The Málaga CF Camp concluded Monday 7/31/2017 and it was a truly great spectacle. We got great feedback from players and parents. Spanish coaches Ayala and Carlos, from La Liga Málaga CF Academy, impacted the 64 players (born 1999-2010) who attended the camp (the 4 groups were maxed out)!

Here is the  list of selected players for the Elite Trip to Spain in Spring 2018 for an immersion in the Málaga CF Academy. Congratulations to these fine players!

These players will have the opportunity to gain valuable international and cultural experiences and to showcase their talent and dedication to the sport in front of the Malaga CF Academy.

We encourage all players to continue attending these camps because with enough work individually and at their team level throughout the year and knowing the expectations and the way these coaches train they can be the next selected!

We hope to see you all next Summer! Vamos Málaga!

Here are some camp pictures! 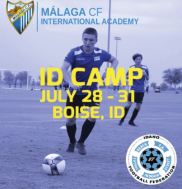 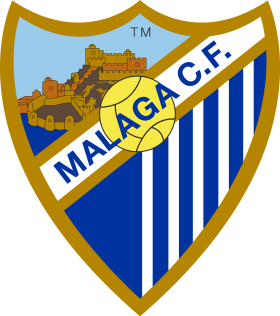